Text preview is out and the reality sinks in, Shine or Go Crazy starts TODAY in Korea! Waahhhhhh yesss

A prophecy says Wang So (Jang Hyuk) has a cursed fate, and Wang Gun tries to protect him by expelling him to live in KeumKang Mountain. Years after, Wang Gun calls Wang So back to the palace, and at that site Wang Gun is attacked by assassins… 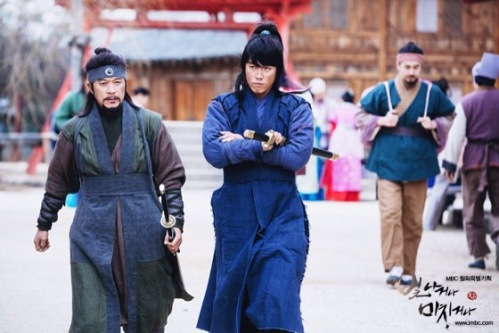 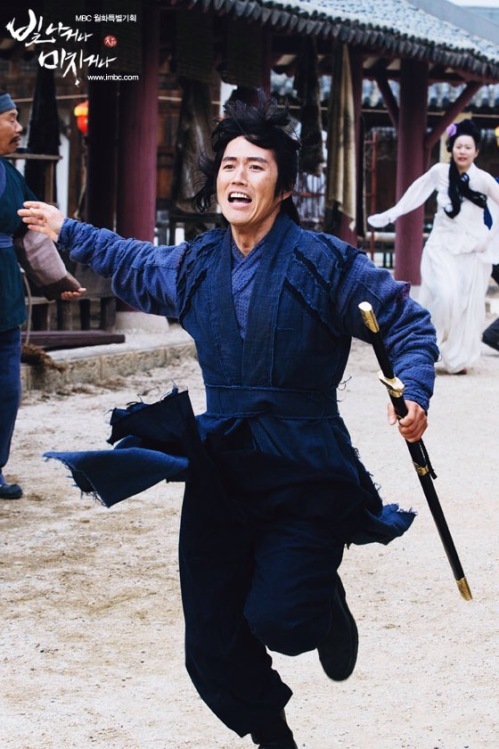 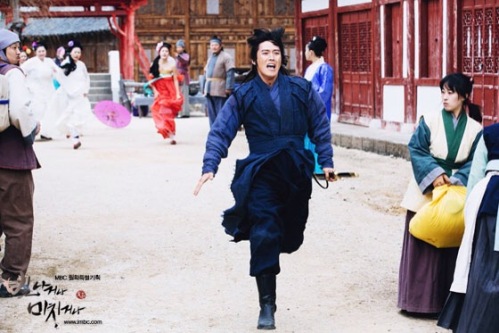 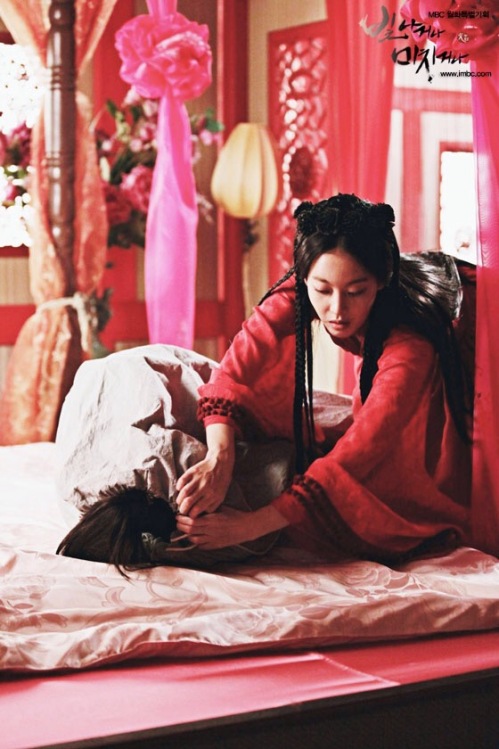 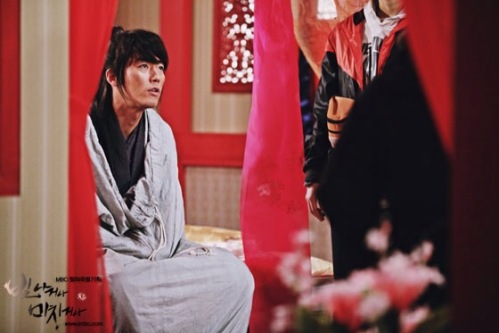 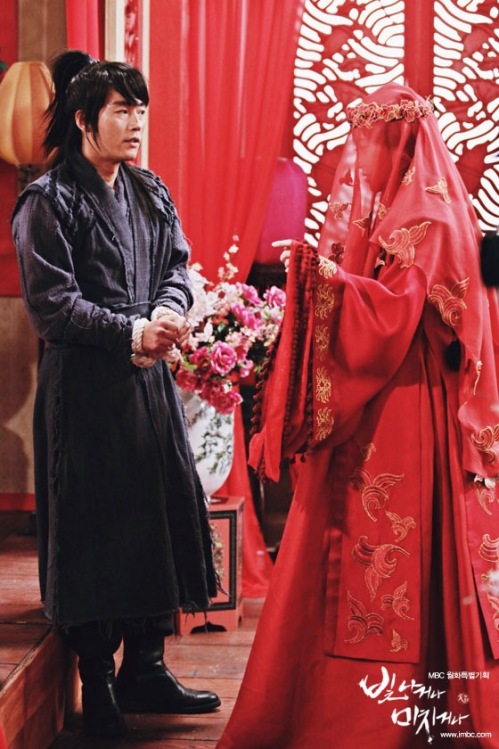