The Flu will also be released in the US

I’m so excited I can’t even think straight! So according to CJ Entertainment english site, The Flu is going to be released in the US as well as Korea. OMG! Read below!

Here is a link to the site where you can find more photos and info :http://www.cj-entertainment.com/movies/130607-001/flu

Just the idea of watching Jang Hyuk on the big screen…I NEED TO FIND OUT WHERE AND WHEN THEY WILL BE PLAYING THIS! I.MUST.GO! 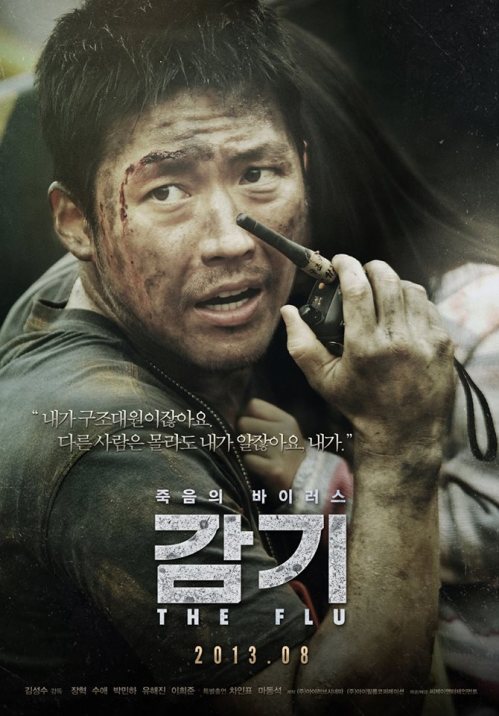